If you’ve been enjoying Sally Wainwright’s TV series Gentleman Jack, Bankfield Museum are offering an exclusive opportunity to see some of the costumes worn in the filming. 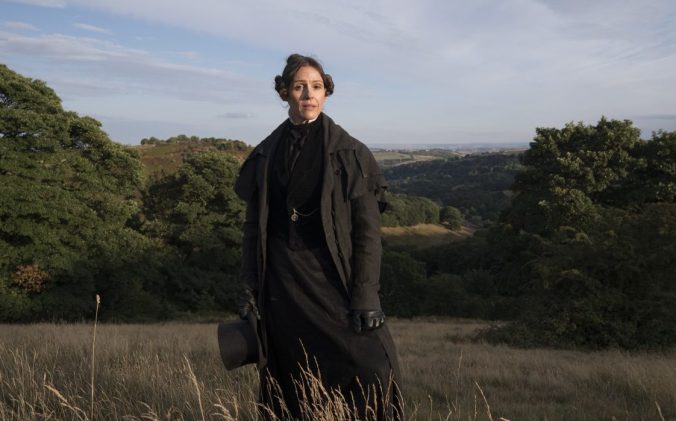 The costumes, designed by Tom Pye are on show at Bankfield Museum from 12 July.  There are a number of costumes and props from the series, worn and used by the actors, including Suranne Jones and Sophie Rundle, on loan from Lookout Point Productions. This is also an excellent opportunity to see the fabulous new Fashion Gallery at Bankfield, with original clothing from the period of Gentleman Jack.

Many of the scenes were filmed at Shibden Hall, Anne Lister’s home. If you’re in Halifax, why not call in to both Bankfield Museum and Shibden Hall and take a look, you won’t be disappointed. 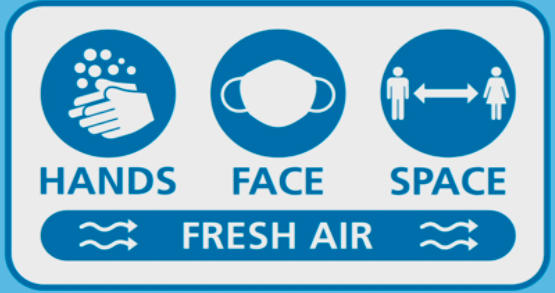