Halifax has been awarded Purple Flag status for the seventh consecutive year for being a safe, vibrant and welcoming night out. Purple Flag, like Green Flag for parks, recognises excellence in the management of the evening and night time economy. Assessors visited Halifax before Christmas where they commented on the outstanding work of the Partnership and continued work with groups including the Street Angels, Bus Oasis, White Ribbon campaign and venues in the town centre. For more information visit the website or follow Purple Flag on twitter #HXPurpleFlag

Members of the Community Safety and Resilience Team, Hollie Good and Charlotte Palethorpe, and Sgt Ben Doughty and PC Michelle Cheaney from West Yorkshire Police received the award at a ceremony hosted by Purple Flag in Chester on 15 February. 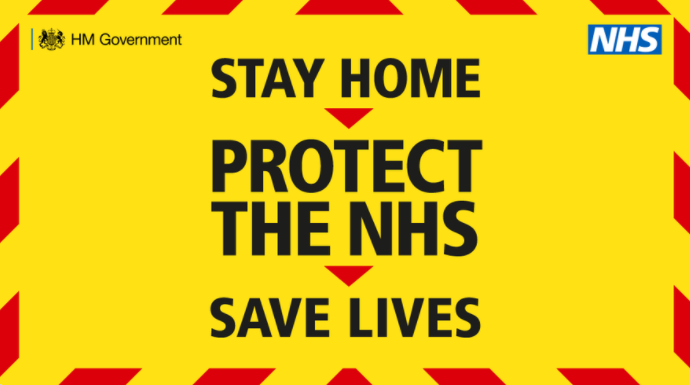