We want to hear your views on proposals for the A629 between Orange Street roundabout and Ogden.

Funding for this project has been secured from West Yorkshire plus Transport Fund as part of the Corridor Improvement Programme Phase 2 (CIP), which aims to improve transport and connectivity from Halifax town centre through to North Halifax.

The A629 North project is at concept stage.

Calderdale Council, in partnership with the West Yorkshire Combined Authority, has developed this project to make it easier to travel through towns and villages on the A629, specifically between Orange Street Roundabout to Ogden.

The aim of the proposals is to reduce delays for everyone who travels along the route, including those by bus; and make it easier and safer to travel on foot or by bike, particularly between Lee Mount or Illingworth and Halifax town centre.

A public consultation started on Monday 14 June and will run until Sunday 18 July.

We want to hear your views.

For those who are unable to access the internet, printed copies of the designs and surveys are available by contacting the West Yorkshire Combined Authority:

Your feedback on the proposed improvements is really important so we are able to identify and develop the best schemes to form a final package of work. 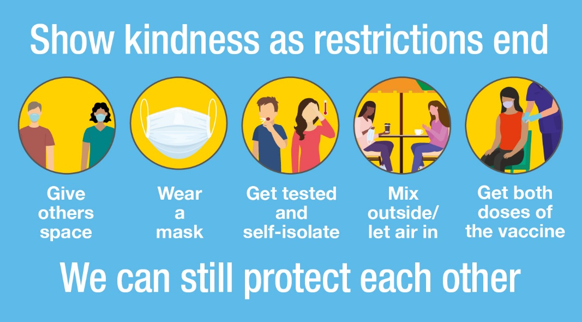